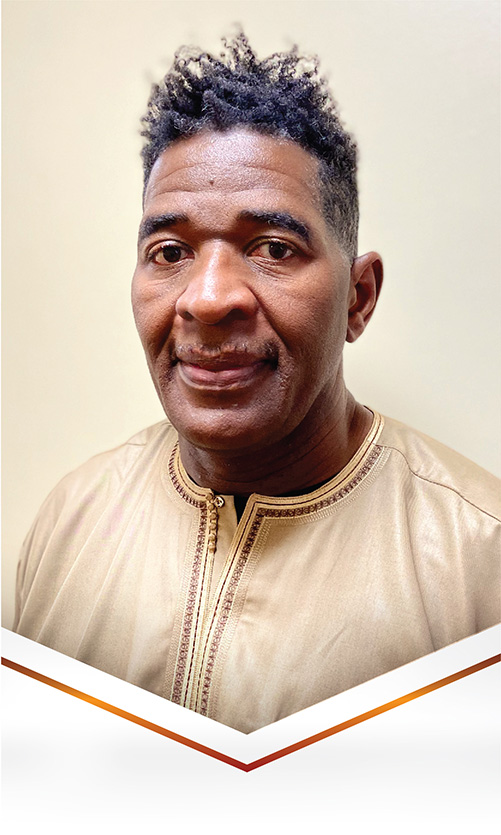 Preston Lloyd Brown received his Bachelor of Music Degree from Wayne State University in 1981. He received his Master’s Degree in Educational Administration in 1988 from the same school. Preston successfully taught vocal music in the Detroit Public Schools District for thirteen years, and in the Farmington public Schools District for eighteen years; he retired from this district in 1997. While teaching at Kettering – his alma mater- Preston’s SATB Madrigal ensemble, was one of five choirs selected in the state to perform with the Detroit Symphony Orchestra on its ‘Young People’s Concert Series’ at Orchestra Hall. This madrigal ensemble also received an outstanding rating at the State Choral Ensemble Festival. When Preston was hired in the Farmington School District, his choirs continued to amaze their audiences with excellent performances. The 8th Grade Choir and Encore (auditioned ensemble) consistently received outstanding ratings at district and state choral festivals.
Encore received outstanding ratings in sight reading and performing since its inception in 1998 under Preston’s tutelage. This 16 -20 member performance ensemble sung at various venues in the suburbs and in Detroit. Worth mentioning are the ‘Swearing-In-Ceremony’ of new citizens to the United States held at the Costick Center in Farmington Hills, The Detroit Symphony Orchestra’s 4th of July Celebration Concert at Greenfield Village, and the Superintendent Award Breakfast sponsored by the Michigan Association of School Administrators. Jennifer Granholm – who attended this event – commented “the talent in Michigan is unbelievable.”

Throughout the years Preston’s students have been recognized for their stellar performances. As a result, he was chosen by his peers to conduct the state’s 2002 Middle School MSVMA Honors Choir at Hill Auditorium; a diverse repertoire was chosen for this and other concert performances. While teaching in public schools, Preston also worked part-time at Fellowship Chapel. He eventually became the Minister of Music at Fellowship where he has continued his quest for excellence while performing and conducting Gospel music, hymns and Spirituals.

Preston, was also privileged to briefly serve as a co-conductor to the Brazeal Dennard Youth Ensemble, where he was afforded the honor to study under the late great conductor/composer, Brazeal Dennard. In addition to conducting, Preston is also a composer himself, and have written songs that are uplifting to the spirit. Whether in a school setting or church, Preston’s gives the best, and expects the best from others so that we can all hear those affirming words – “well done.”